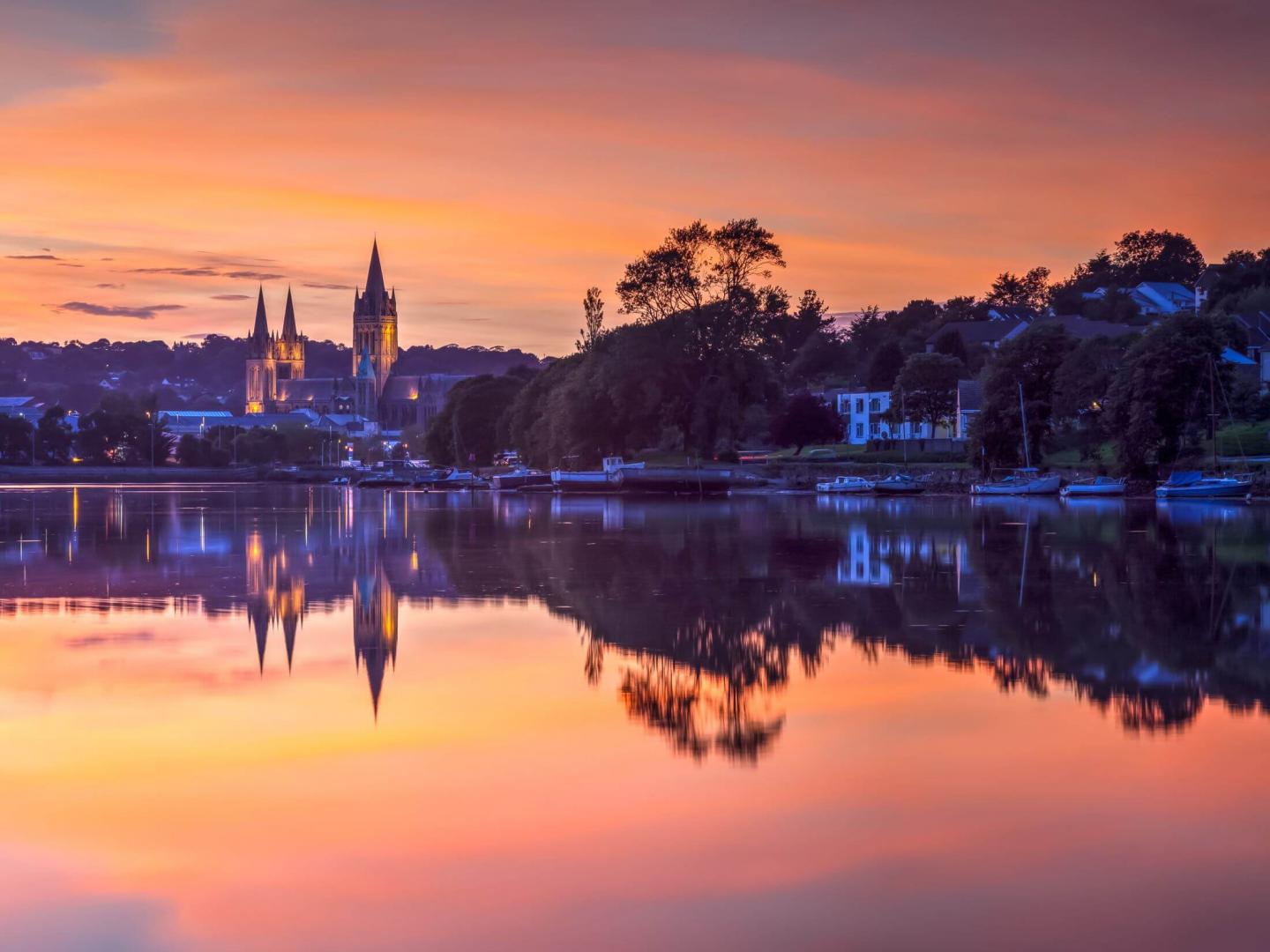 The tourist guides will tell you that Truro is ‘a great little city’ and they are not wrong.

With great places to eat, drink and shop, it’s a popular tourist destination but also attracts many other more local visitors from across Cornwall.

It’s the only city in the county and once was dubbed ‘The London of Cornwall’. But that was back in the Georgian era.

And as great a place as it is, we cannot hand on heart say there is only one Truro because there isn’t. The city has namesakes in Iowa and Massachusetts in the USA, Canada, and South Australia.

It has plenty of good schools, and as you’d expect from a place that was originally founded in Norman times (1066 onwards), it’s steeped in history.

The city’s popularity also creates its most significant issues, which are congestion caused by people commuting in to work there and the lack of housing which drives up rental and sales property prices.

Go back to the area guide 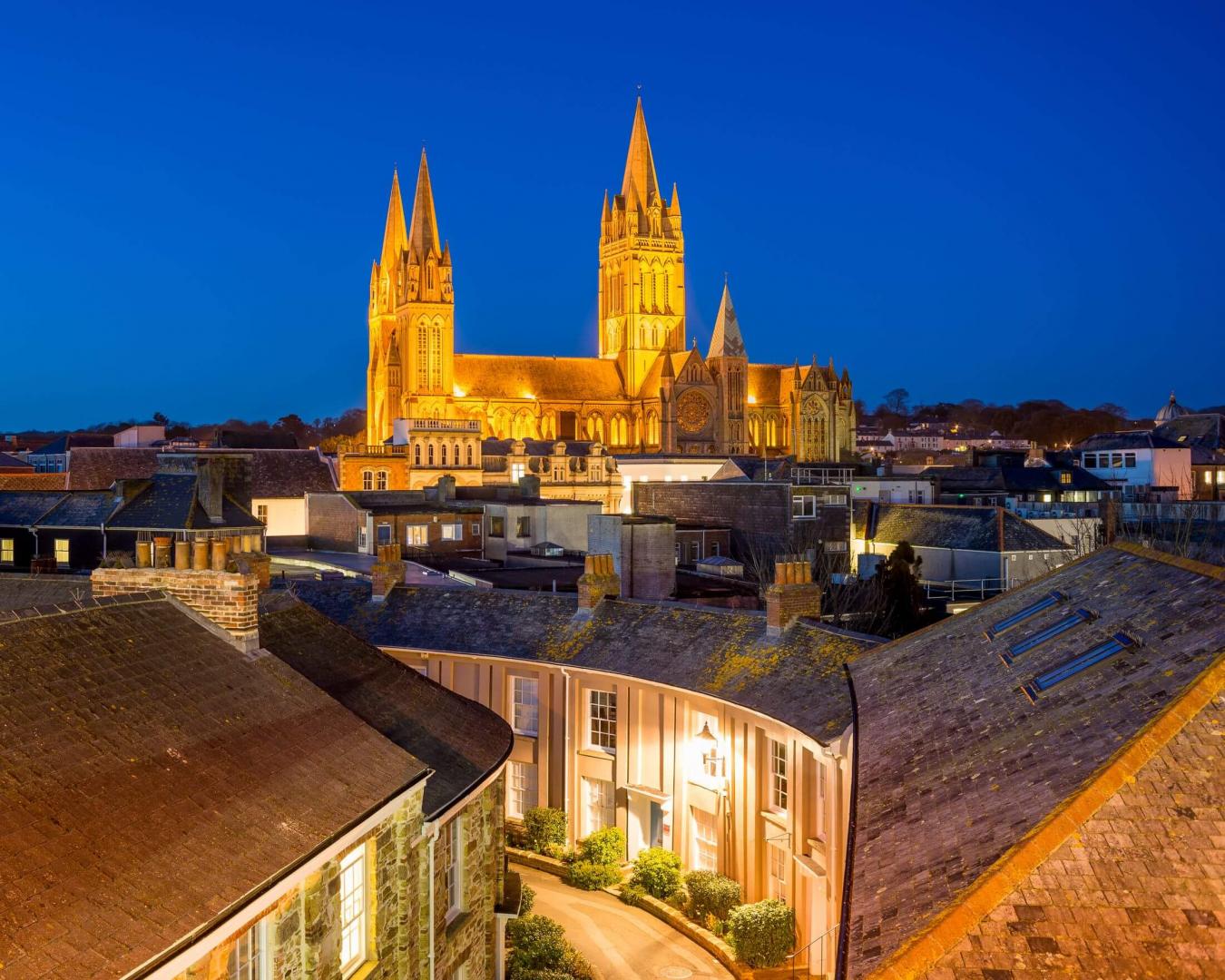 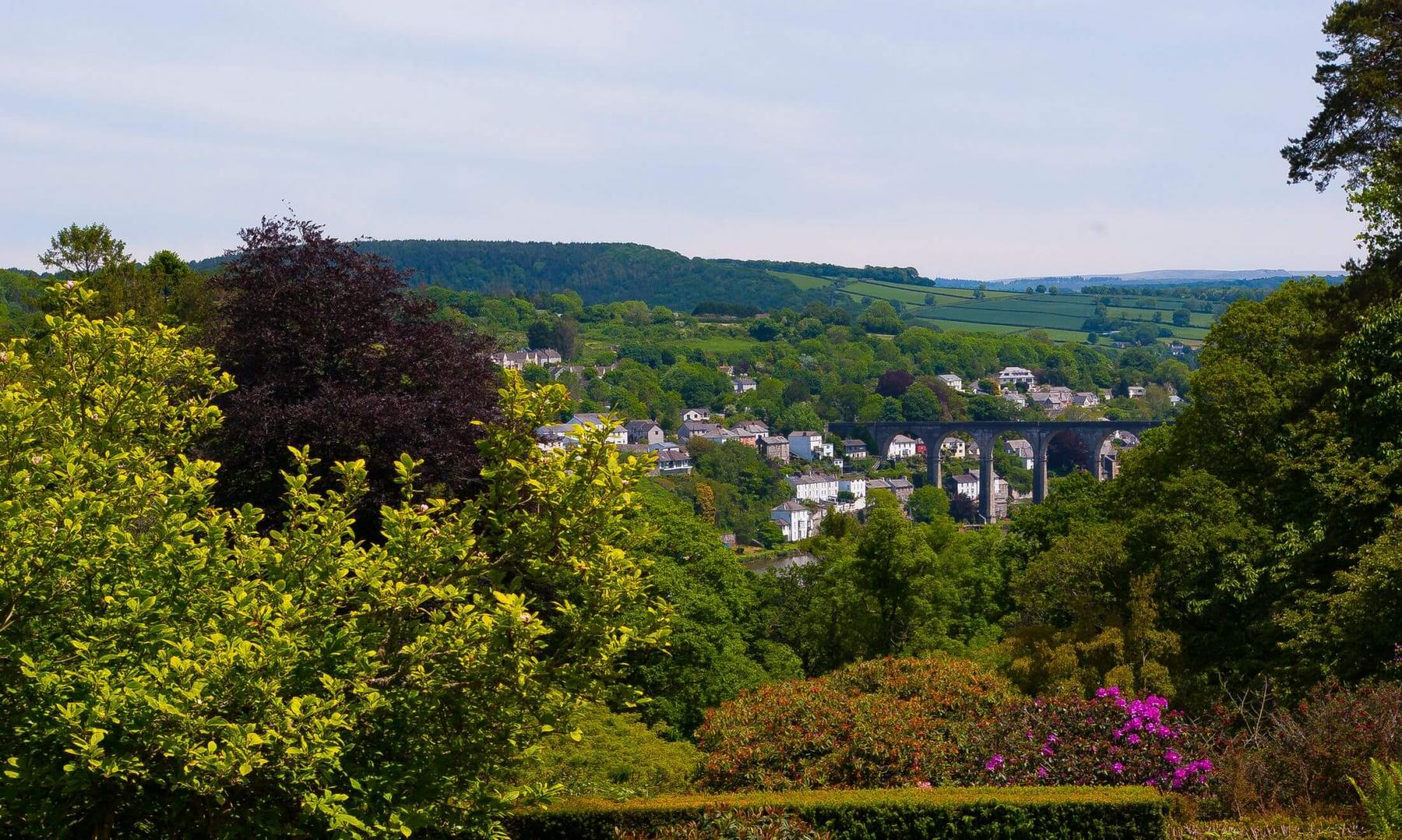 Check out the available properties for rent across Launceston, St Austell & Truro.